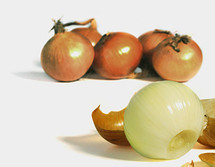 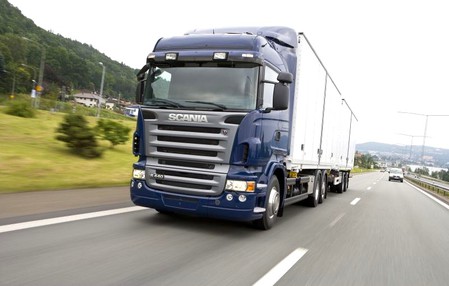 Welcome to the official website of the greatest Turkish company producing organic onions!

Our company, a family-run enterprise, has its roots back in the 1850s, since when the agricultural tradition has been passed on from generation to generation. The main profile of the production until the late 1990s was wheat and barley, when we changed to organic agriculture and to onions. Besides growing our onions ourselves, we also cooperate with other farmers of the country, who produce all kinds of vegetables, of course except for onions. Turkey being a country with a rich climatic diversity, the harvest time of the crops differs from region to region. Our company organizes the distribution of several agricultural products, according to the needs of its customers.

The main profile at the time is the production of organic onions. Thanks to the climate of Middle-Anatolia, the long hot summers and the low air moisture, our onions are especially resistant against illnesses and can be stored very long. The harvest is done only by hand, with the help of our 100 workers, who first leave the onions lying on the ground in the sun for 2-3 weeks, during which time they develop their beautiful protective skin, which makes them especially long storable.